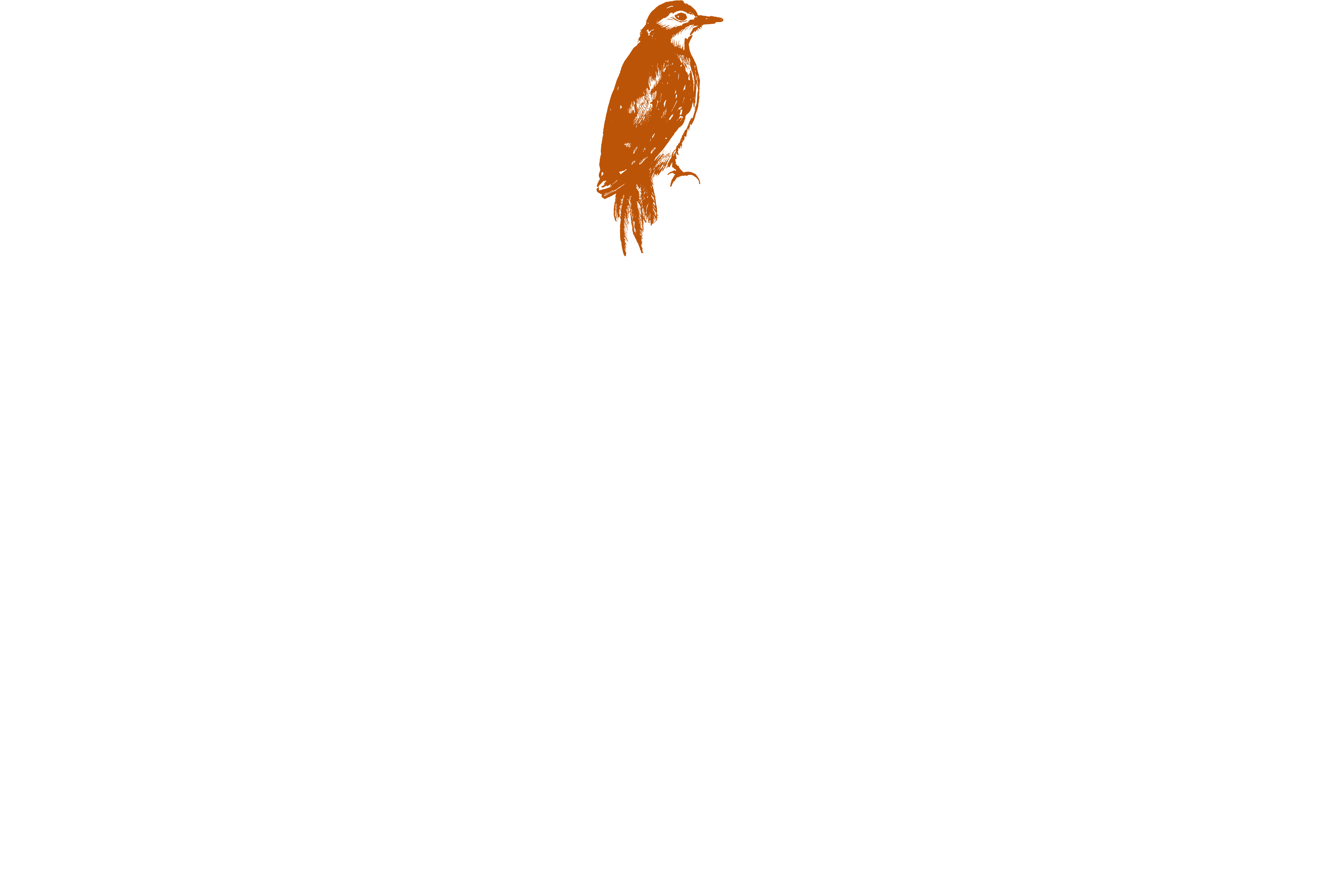 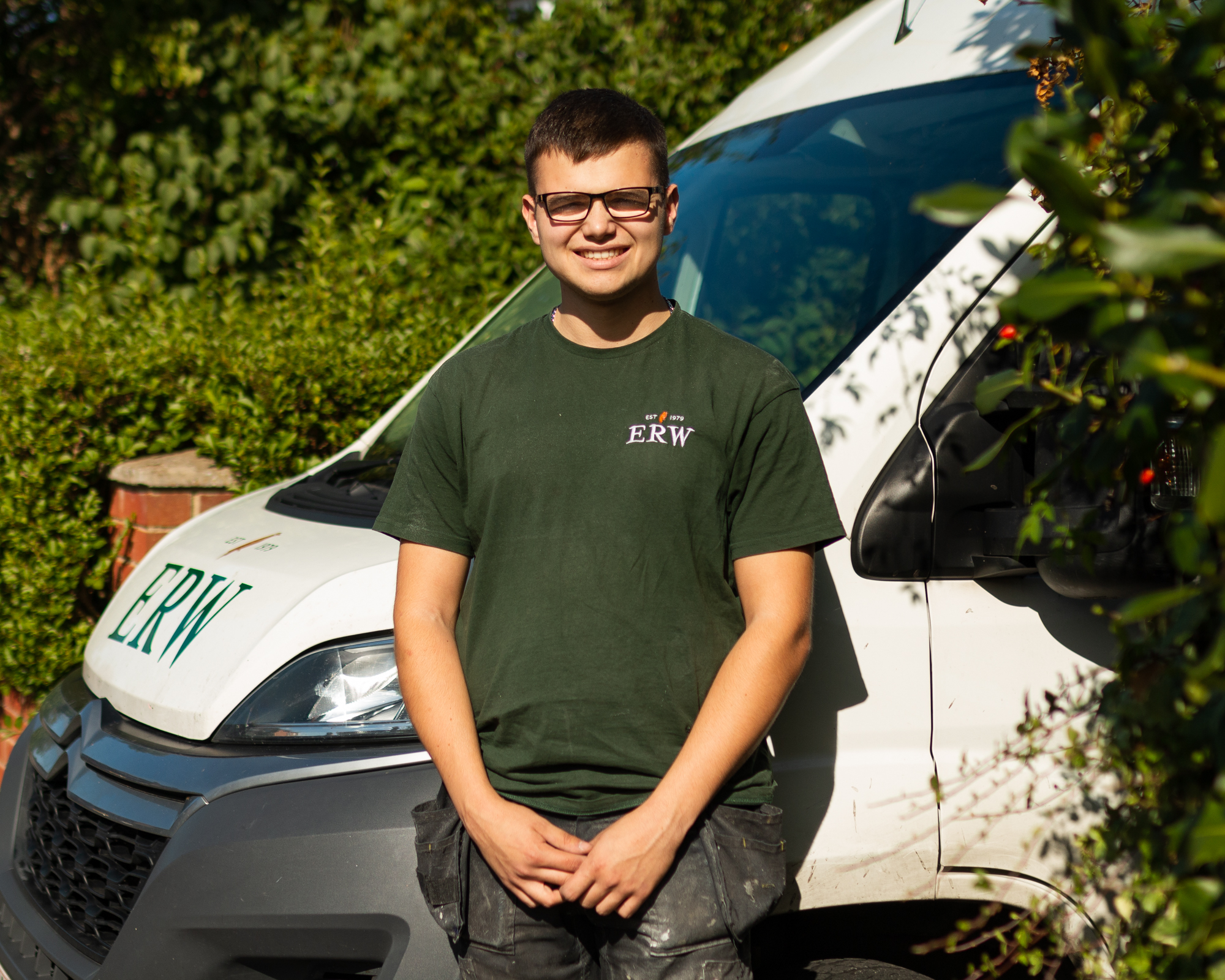 This article was published on November 28, 2019

An apprentice joiner from Billingham has been named best in the UK by the British Woodworking Federation (BWF).

Bailey Donkin, aged 20, took home the award at the 2019 BWF Awards in London for his outstanding work, creativity and importance to the team at ERW, where he is currently completing his apprenticeship.

Bailey joined home improvement and restoration specialist ERW in 2017 and secured permanent apprenticeship following the collapse of Carillion where he was training to be a site carpenter.

The role has allowed him to continue his work-placed training on large projects such as the restoration of timber windows and doors at Auckland Castle, Stewart Park and Pendower Hall in Newcastle.

Bailey, who is currently working on the £250k restoration of Manchester’s iconic London Road Fire Station, said: “I’m so pleased to be named as Apprentice of the Year by the BWF and have my hard work recognised, especially ahead of some really talented apprentices from other parts of the UK.

“I’ve always been interested in joinery and carpentry, and ERW has given me the chance to do it as a career. I’ve learned so much about the technical skills of joinery in terms of renovation and restoration, and it’s great to be out site working as part of the team.

“For anyone thinking about a career in joinery, I would definitely recommend an apprenticeship as a way to build a career.”

“It’s been a pleasure seeing him grow as a joiner and as a person during his time at ERW. He’s a real credit to himself, his family and his profession.”

Bailey is one of six apprentices currently training with ERW and the second celebrating success, after Marketing and Administration apprentice Sophie Pallister won Apprentice of the Month with her provider iTec.

The company plans to welcome four more apprentices to the team by the end of 2020 as part of its ongoing commitment to invest in the younger generation.

Phillip Wall, Commercial Manager at ERW said: “As a family run company we pride ourselves on nurturing young talent and employ apprentices with a view of them joining us full-time once they’ve completed their studies.

“Investing in apprentices is an important part of our long-term vision. We’re in a specialist industry that relies heavily on the skills of an older workforce. Supporting young people is critical for the future of our company, but also joinery as a trade.” 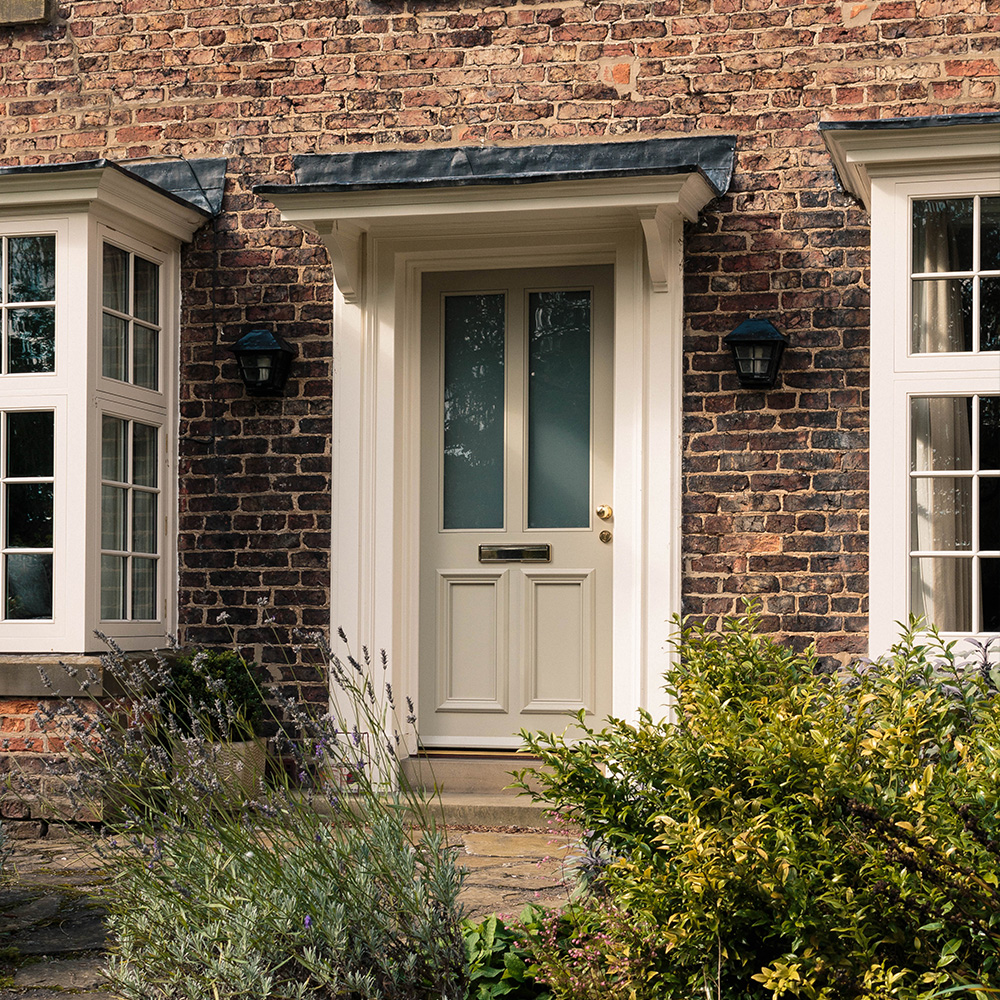 How long should a wooden front door last?

Choosing a new front door can be a complex decision, from picking the right style to suit you and your property, to colours and ironmongery; it can all be a bit of a minefield. However, one of the most important decisions you will make is the material your door is made from.  Many people are […] 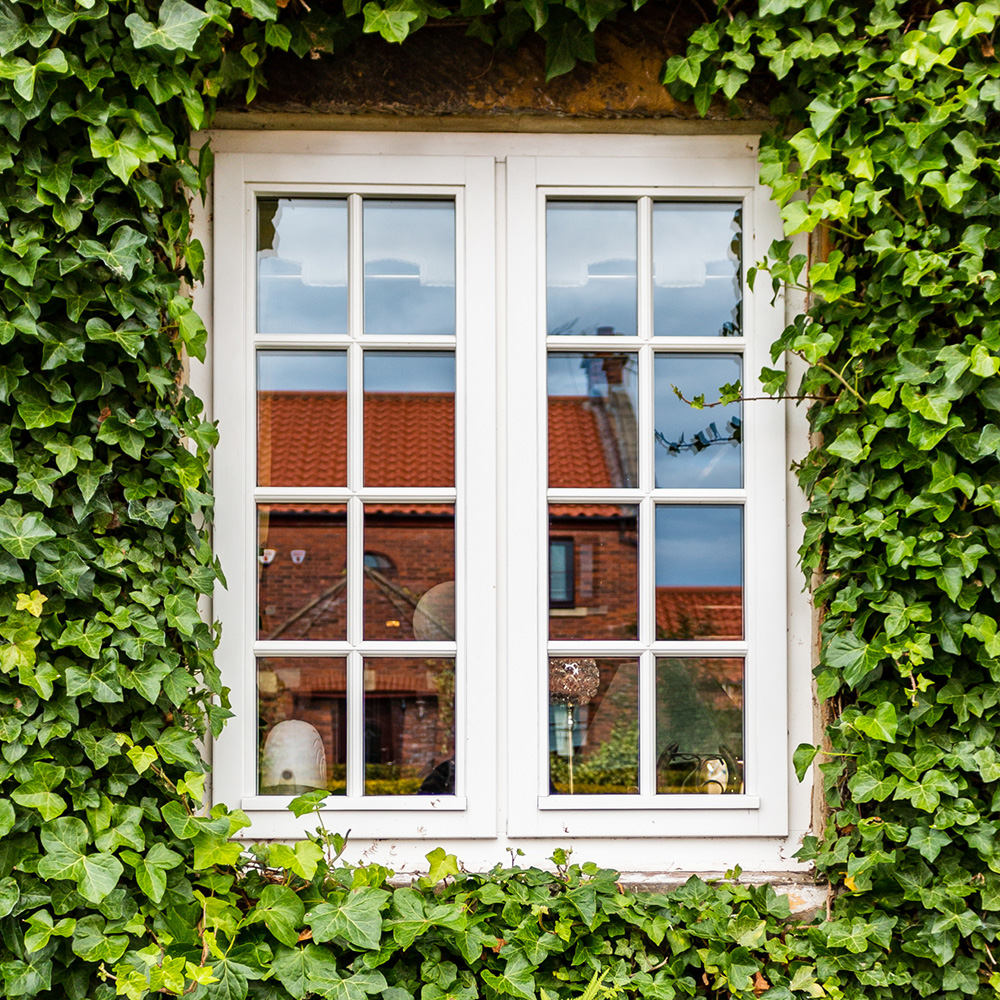 What are the benefits of a casement window?

Casement windows are the most common type of window found in the UK, but many people are unaware of the benefits and why choosing a casement window over alternatives could be a great option for them. Suited to most property types, casement windows don’t only add to the aesthetics of your home; they are a […] 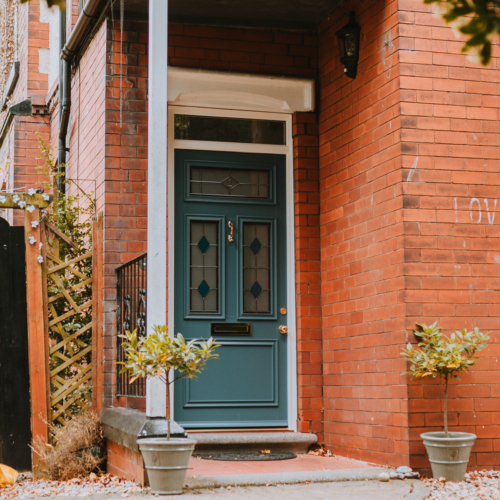 How much does a wooden front door cost?

It’s one of the first questions we get asked when people contact us regarding a new door for their home. There are many factors to consider when thinking about the price of a new timber door and what your requirements are. In this article, we are going to explore the components which can affect the […]

Many thanks to ERW Joinery Ltd, our home has been transformed. The quality and installation has exceeded our expectations. The work of your installers has been exemplary, nothing has been a problem and their care and attention to detail is first class. We would recommend you to anyone.

We are delighted with the product supplied. The leaded windows look really good and very much in character with the house and with the previous windows. The installation team have been very helpful and informative throughout and are a credit to your company. An excellent job and done exactly as per your contract program (which makes a nice change from some of the builders we have used in the past!). Thank you. 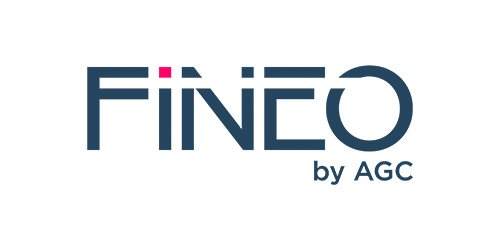